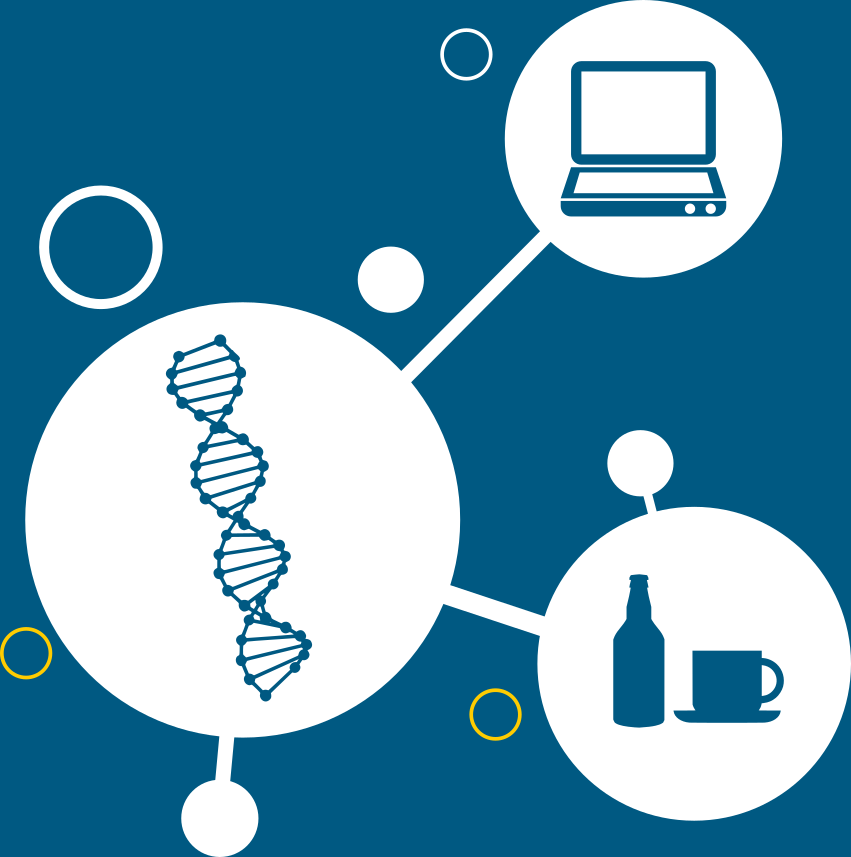 The event was for students, postdocs and investigators who are already making and using bioinformatics tools. Participants were encouraged to work on problems related to RNA bioinformatics, though other bioinformatics research problems were also welcome. There was no restriction on which programming languages or frameworks (such as galaxy) are used for development as long as developed tools are open source.

After a brief brainstorming session individuals or teams pitched their ideas. In tota, 3 teams were formed and they spent two days making a pipeline or a tool that solves a particular bioinformatics problem. The hackathon will took place at IRI, Philippstr. 13, Haus 18 / Top Floor 10115 Berlin.

During the bioinformatics hackaton, participants prototyped three different projects. With a more biological focus, the first project looked at the Influence of long non coding RNAs on splicing. The second project centered on developing a system for producing automated tutorials for the Galaxy platform, while the third project focused on integrating an interactive genome browser into the Bioconductor computing environment.

Long non-coding RNAs (lncRNAs) have a variety of roles in post-transcriptional regulation. Binding of lncRNAs to target (pre)mRNA molecules regulate the stability, rate of decay and/or translation, and alternative splicing (PMID:24105322). In this project, we are interested in the impact of lincRNAs on the alternative splicing of pre-mRNA products. lincRNAs encoded in the anti-sense strand of a gene can make anti-sense pairing and regulate the alternative splicing of its target pre-mRNA products. Such binding of lncRNAs to nearby regions of splice sites may lead to inhibition of the spliceosome machinery to remove an intron (intron retention) (PMID: 18347095), or blocking of both splice sites flanking an exon may lead to skipping of the exon (PMID: 11468272). Thus lncRNA regulation of alternative splicing confers a functional diversity onto its target genes.

Our strategy of linking lncRNAs to their potential target pre-mRNAs consists of two main steps:

Within the two days of the hackathon, we were able to get a list of candidate target binding sites of lncRNAs and classify their potential impact as exon skipping or intron retention events. Thus, we could obtain a bi-partite graph of lncRNA-splice site interactions.

However, most of the interactions (98%) we found were between pre-mRNAs and anti-sense lncRNAs encoded at the overlapping genomic regions; suggesting that the alignment score thresholds may have been too strict. Moreover, we were able to develop R scripts to obtain expression levels of two sets of genomic coordinates, where the first set consists of the genomic coordinates of the lncRNAs and the second set corresponds to their target binding genomic regions.

By the end of the hackathon, we agreed that we would need to re-do the lncRNA alignments with a more relaxed setting to obtain more potential candidates. Using these candidates, we will apply the R scripts that we developed to correlate lncRNA activity with their target splice sites using publicly available genome-wide coverage data in repositories such as GEO and ArrayExpress.

Galaxy is a standalone web application for analysis of biological data. The biggest advantage of the Galaxy platform is that it greatly empowers researchers with little or no skill in biological computation, to do high quality complex data analysis, which can be saved, shared and completely reproduced. The current limit in the scope of the Galaxy platform is that in order to use the tool, researchers most often require a hands-on training.

We focused on developing stand-alone tutorials using Intro.js. The tutorials would be topic-specific and enable the researcher to educate themselves about the proper ways of doing analysis of biological data, without having a personal tutor. We hope that this would greatly expand the usage of the Galaxy platform and the reproducibility of biological science.

Analysis of high throughput biological data can be error prone and difficult, due to the varying quality of the produced data. The fastest and robust way of quality control during the analysis is a visual confirmation that the computational methods have enough power to separate the signal from the noise.

A standard way of representing biological data is to overlay different layers upon the genome in a form of a genome browser. Currently there is no application which would support simultaneous analysis and data visualization.

Because of that we decided to implement an interactive genome browser that can be used within the R programming environment. We used the Dalliance standalone genome browser written in JavaScript, and optimized the R interface to the JavaScript code to enable the usage of the browser by R directly. In two days we produced a working browser which supports genomic file formats, and most commonly used data types.